Should you have ever wondered how to germinate lotus seeds, look no further. There are several varieties available for purchase but in case you wish to try before you buy there are cheap seeds available in Indian food shops. These were a pound (£) before the sell by date which wasn't much even then. 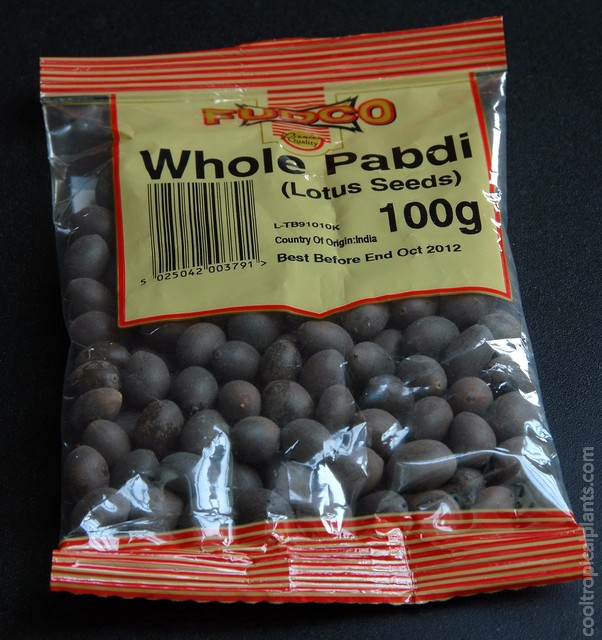 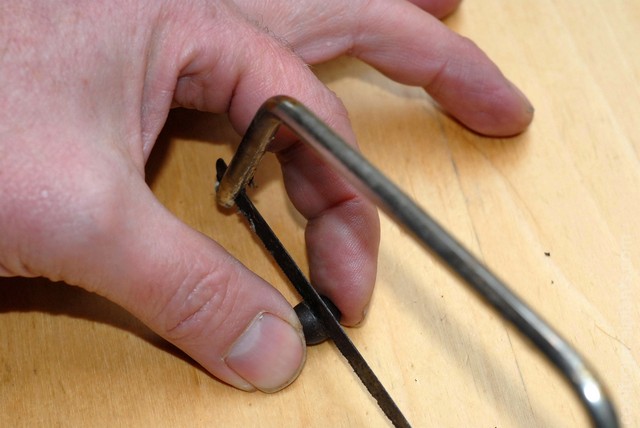 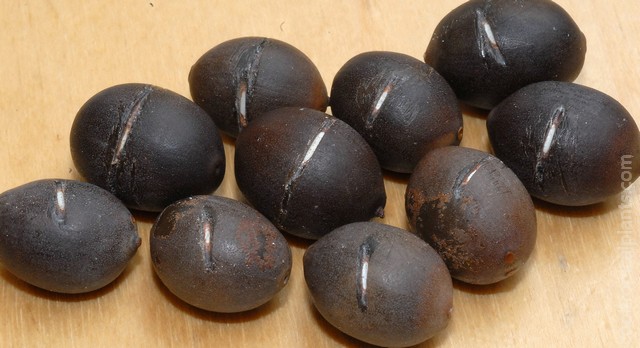 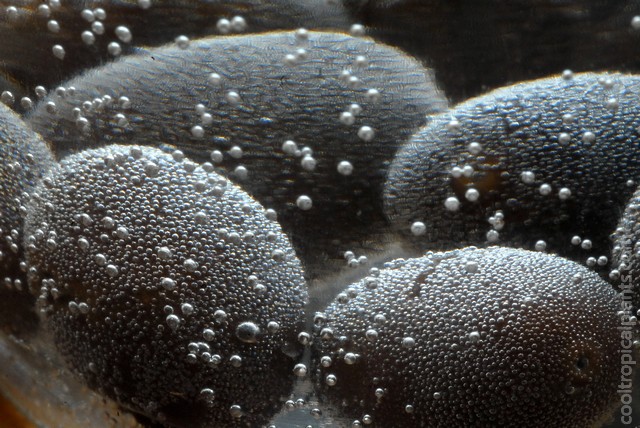 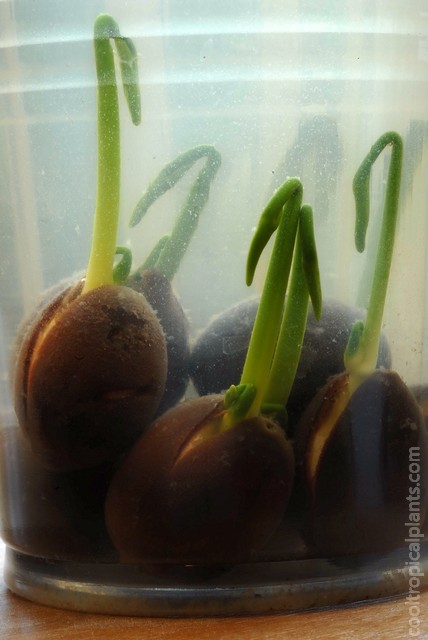 That's the easy bit. Transfering the lotus plants to a bucket in the greenhouse in March somehow did not live up to the plant's expectations. They each produced a single small leaf which slowly ebbed away and the plants just gave up. Perhaps if this had been carried out later in the summer things might have been different.

Stories exist of people having success in the Netherlands growing lotus to flower and successfully overwintering them outside. The process requires dedication and an awful lot of timber boards!

The alternative of course is to sell up and move somewhere truly tropical if you really want to grow lotus flowers.