Spider plants are very useful for covering up those akward bald spots in the tropical border. They are relatively inexpensive, easy to propagate, tolerant of sun or shade, drought tolerant and even relatively frost hardy! What more can a person want? They are of course also excellent candidates for hanging baskets. 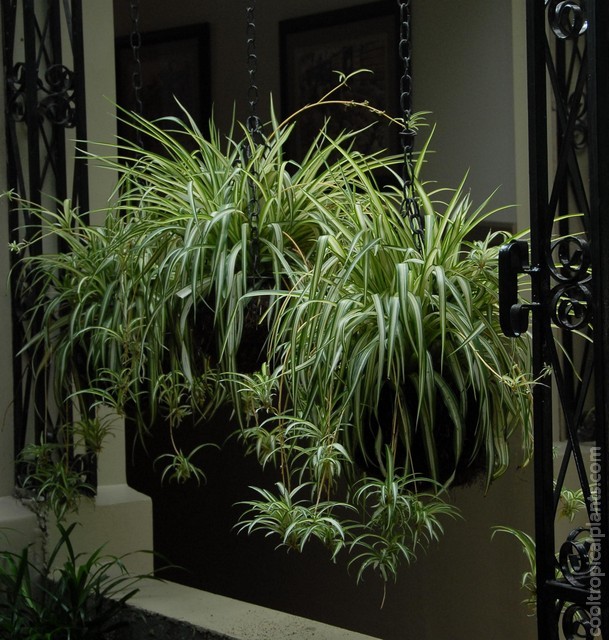 Spider plants are readily available in most garden centres that have a houseplant section. They are also commonly found on the window sills of elderly relatives who may allow you to snip off a few plantlets should you disguise your visit as an act of altruism.

Regardless of how you got hold of your plant(s) the next step is to increase the amount of plants you have. As with most elements of the temperate tropical garden, more is better.

This process can be done at anytime of year with perhaps the exception of the depths of winter. However as you want to have your plants ready for spring planting, the best time to do this is in the Autumn. If you begin the process in spring or summer it is better to keep them until the following spring before planting out. If this is the case the plantlets will soon be producing plantlets of thier own for you to snip off and boost numbers. 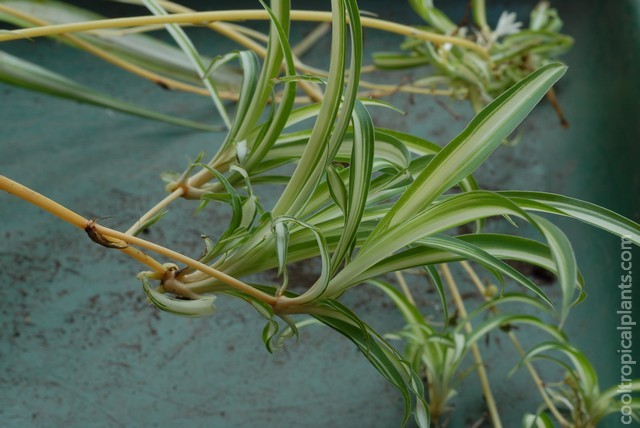 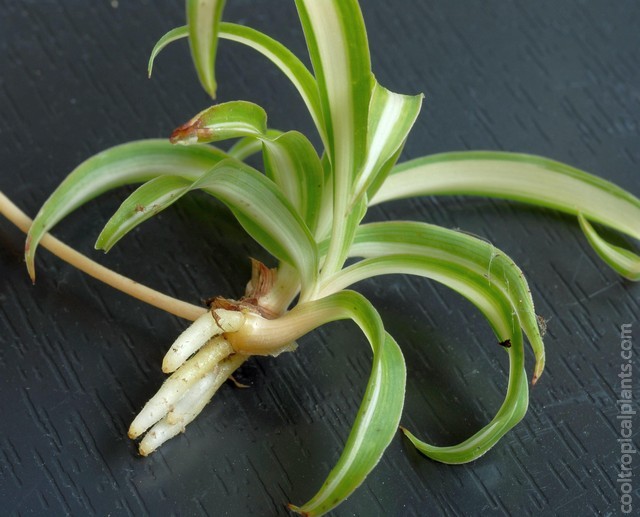 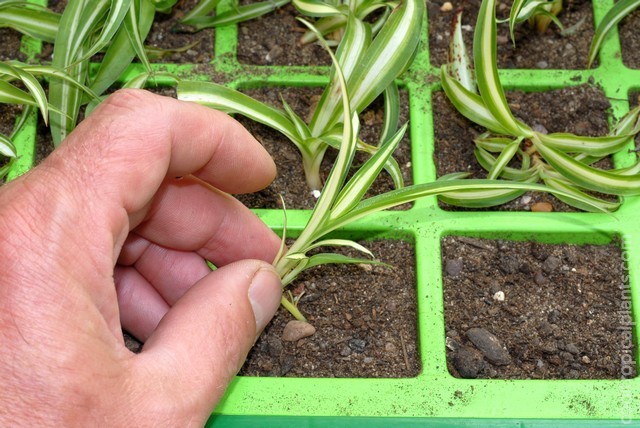 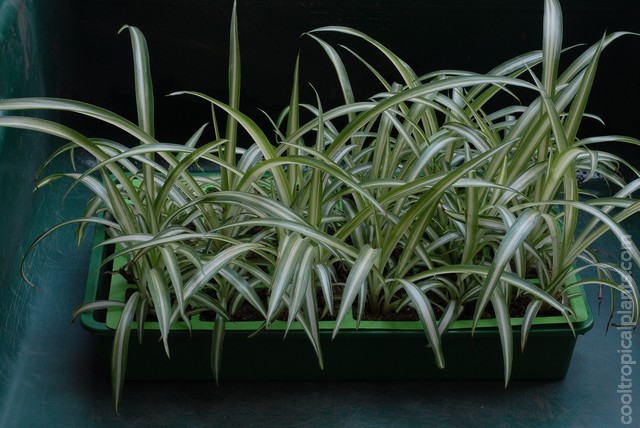 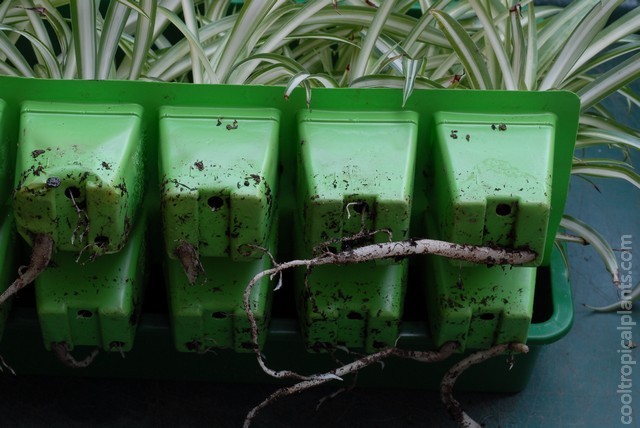 Planting out your spider plants

As mentioned earlier spider plants can be planted in shady positions through to full sun. The only thing to consider is the spacing. If your plan is to use them for a shady location, keep the spacing tighter than you would for a full sun position as they will fill out their spaces at a slower rate in the shade. 3-4 inches (7-10 cm) for shade and 5-6 inches (12-15 cm) for sun. If your plants are nice and big to start with you can of course increase the spacing as you see fit. 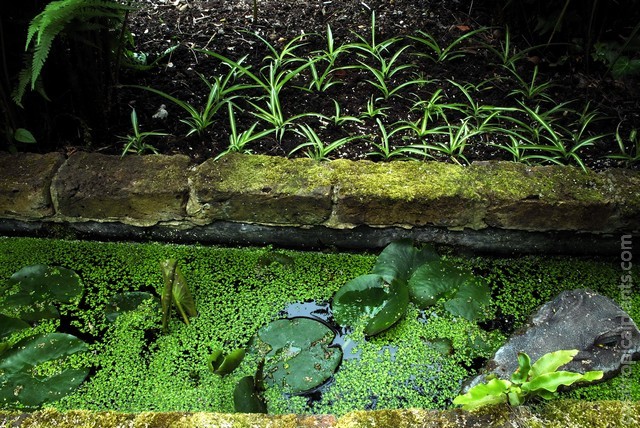 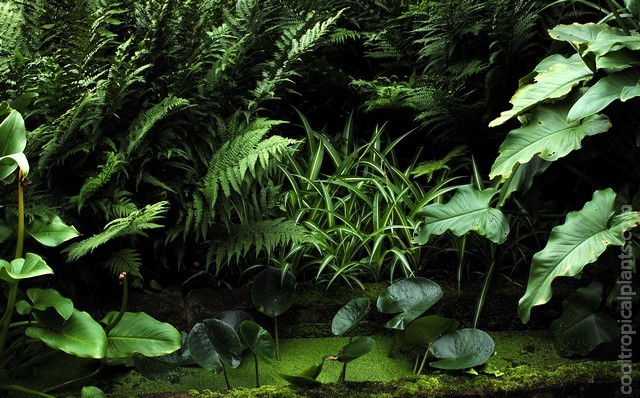 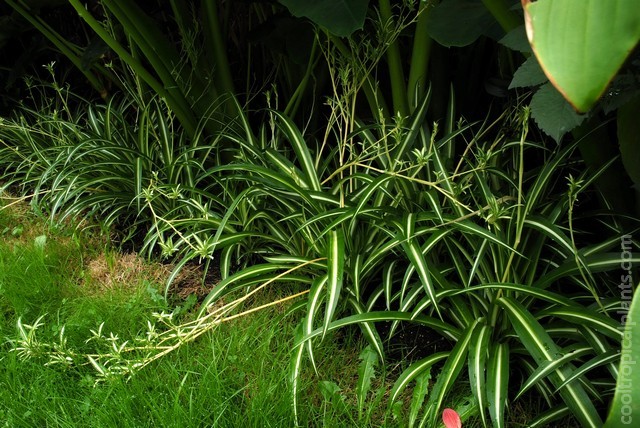 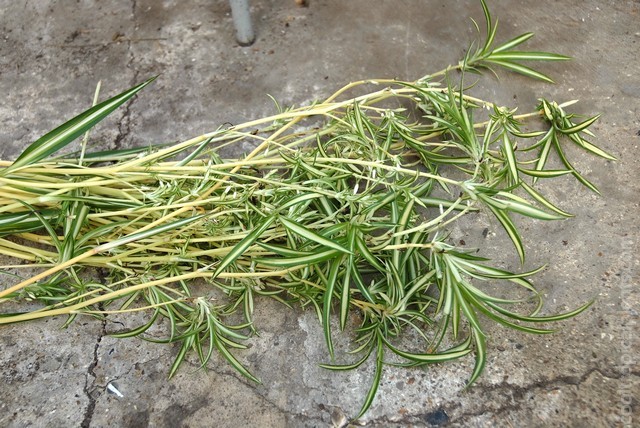 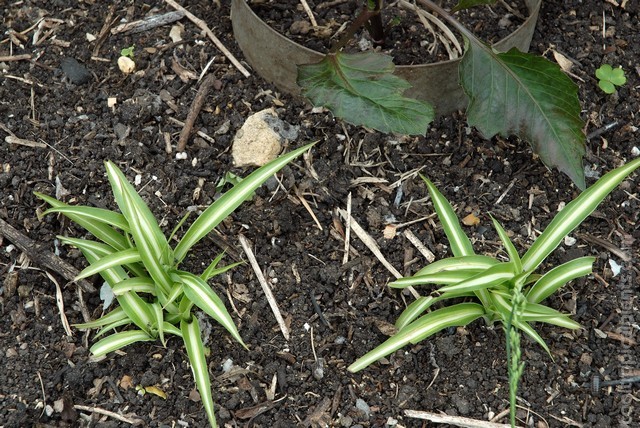 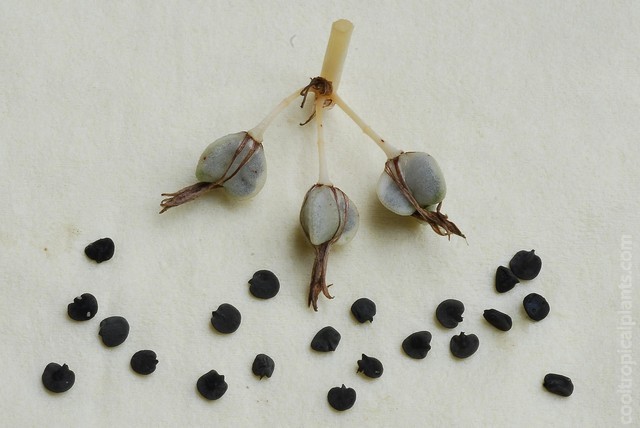 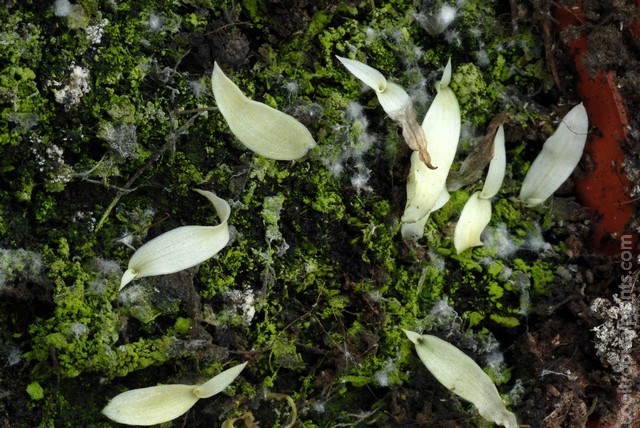