Echium wildpretii flowers, pretty as they are, sadly signify the end of the life of your plants. 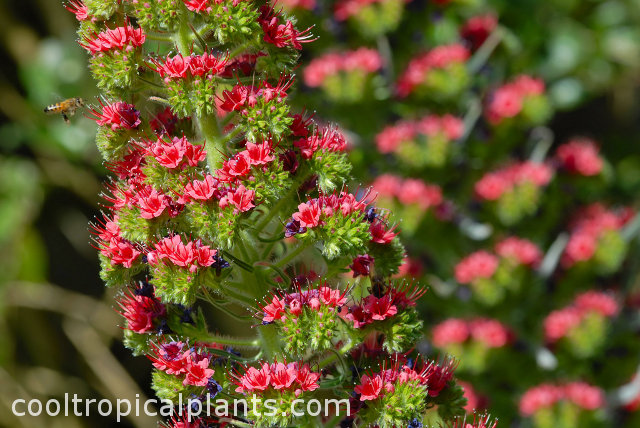 (If you are joining this page from an 'organic' source you may wish to read this page first as it covers the pre-flowering stages of the plant and the rest of this page will make more sense). 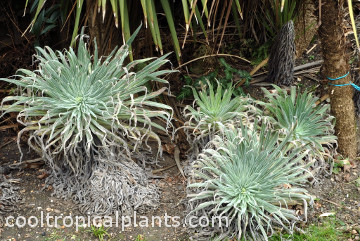 Three locations within the garden had been chosen to trial these plants. The majority survived all locations the first winter, but the second winter, still relatively mild, wiped out two of the three colonies. The plants that survied were planted close to the base of a group of Cordyline australis. They also recieved marginally more sun than the other two locations (none at all in mid-winter). Their survival could be attributed to the umbrella effect of the Cordyline canopy.

The flowering process of Echium wildpretii 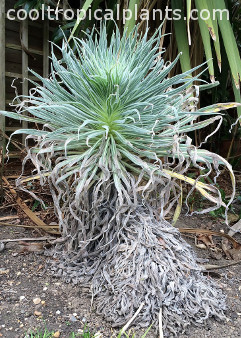 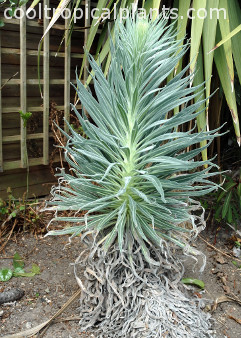 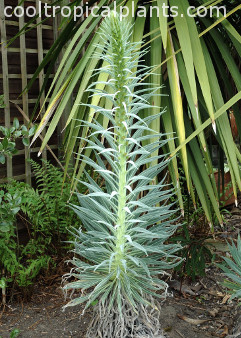 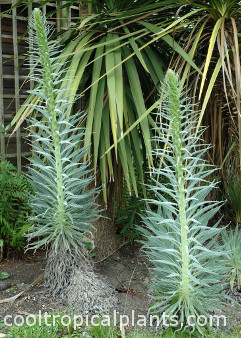 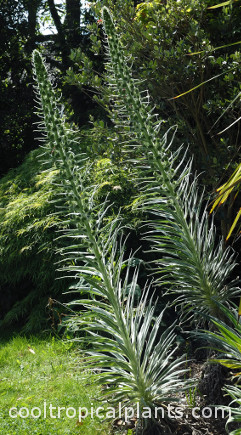 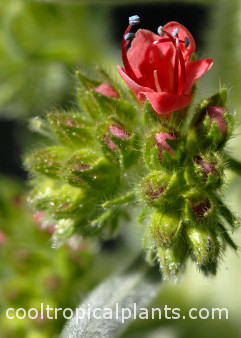 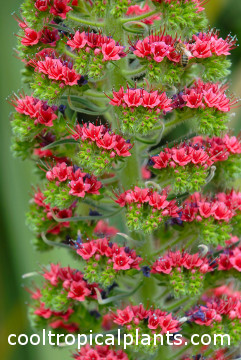 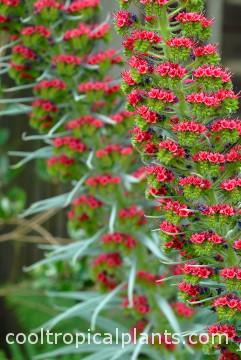 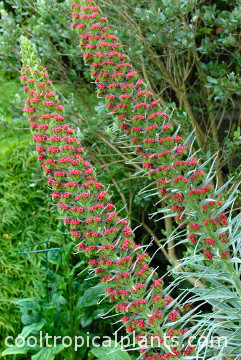 By mid June the performance is over. 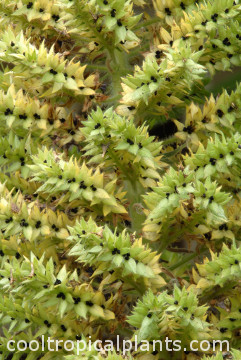 The next stage in this circle of life was to harvest the seeds:
Echium wildpretii seeds

Once the seeds were harvested the plants were dug up, shredded and added to the compost heap.