Echium wildpretii is grown primarily for its flower spike, but grown as a 'pack' plant it becomes a head turner par excellence. 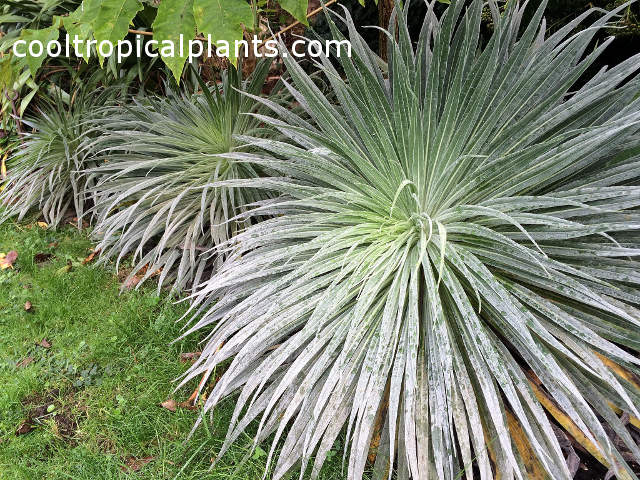 Echium wildpretii is given a cold tolerance of -7ºC (19.4ºF) but this is for its native habitat on the dry, sunny, volcanic peaks of the Canary islands. Such tolerances do not translate well to gloomy, wet northern European winters.

Grow this plant for its pre-flowering rosettes and you won't be dissapointed. Flower spikes should be viewed as a bonus. The flower spikes achieved in Northern climes pale a bit in comparison to their wild counterparts (Think of a nice healty fox tail compared to one with mange). The spikes still grow tall but lack the bushiness of plants grown in strong light and as such the colour of the spike is diluted. (They're still not bad though). The plants are typically triennial ie. fowering in their third season, with the rosettes looking most impressive at the end of year two.

Relative to Echium pininana the rosettes of Echium wildpretii are much more compact. They tend to stay where you planted them and, if you so desire, would be easier to construct them a rain shelter.

Growing Echium wildpretii from seed is straight forward and requies no special treatment. 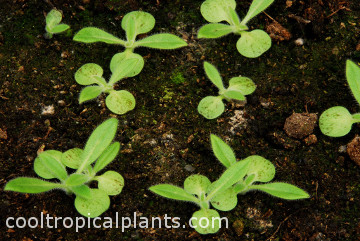 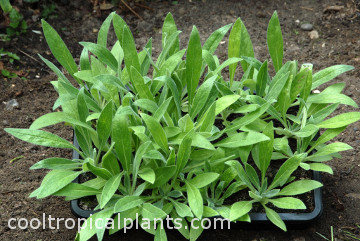 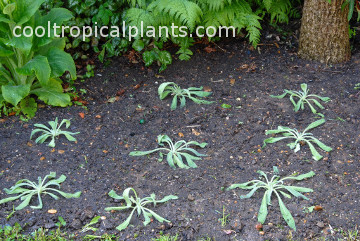 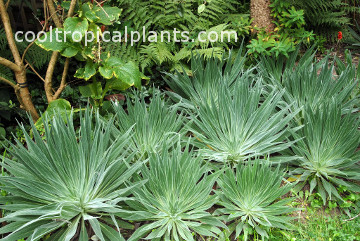 The following winter was exceptionally mild with only a few nights barely below freezing. The majority of the Echiums survived in various parts of the garden even if they did look a little scruffy come the spring. The hope was that there would be a veritable forest of wildpretii flower spikes. The plants however had different ideas. Not a single plant flowered. They did however go on to look even more impressive than they looked the previous year. 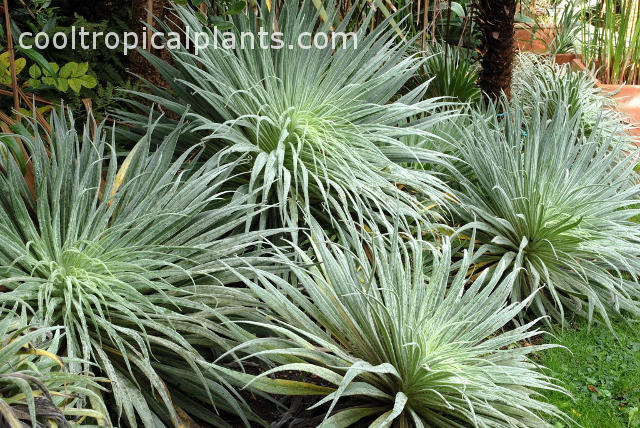 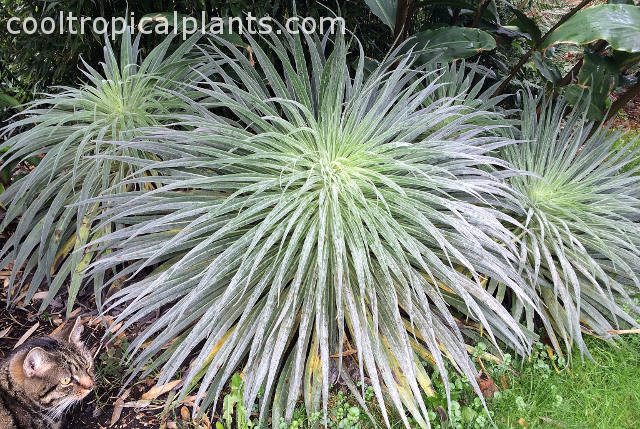 The following winter was almost as mild as the previous one. Soon after these pictures were taken there was a very wet spell. The attrition rate was very high and a lot of plants died well before any signs of frost.

To maximise the survival rates of your plants in an ideal world:

The more of these criterea you can meet the greater the chances of you ever seeing flowers.

To find out what happened next in this fascinating saga, Spoiler Alert! click here: Echium wildpretii flowers.